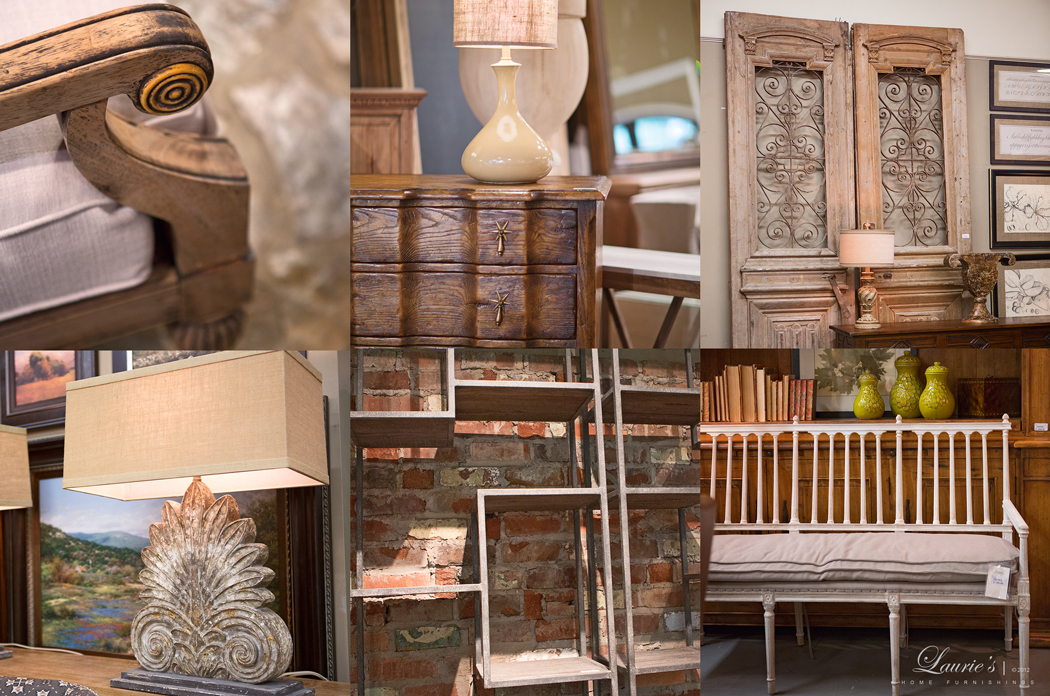 What’s is this thing “diptych” you say?

but it’s the complete opposite.

It comes from the from 17th century Greek word

Also used for describing a  picture or series of pictures painted

or carved on two hinged tablets.

In modern use we use diptych to describe a work

made up of two matching parts.

We do this often here on Laurie B’s review

since it’s not always enough to show you one image

to get the “feel” of it and boy do we want you to get that feel!

The photos can be parts of a whole or just things that “go” together.

You might be thinking…um why do we need to know this?

Well designing has much to do with

putting things that do “go” together… 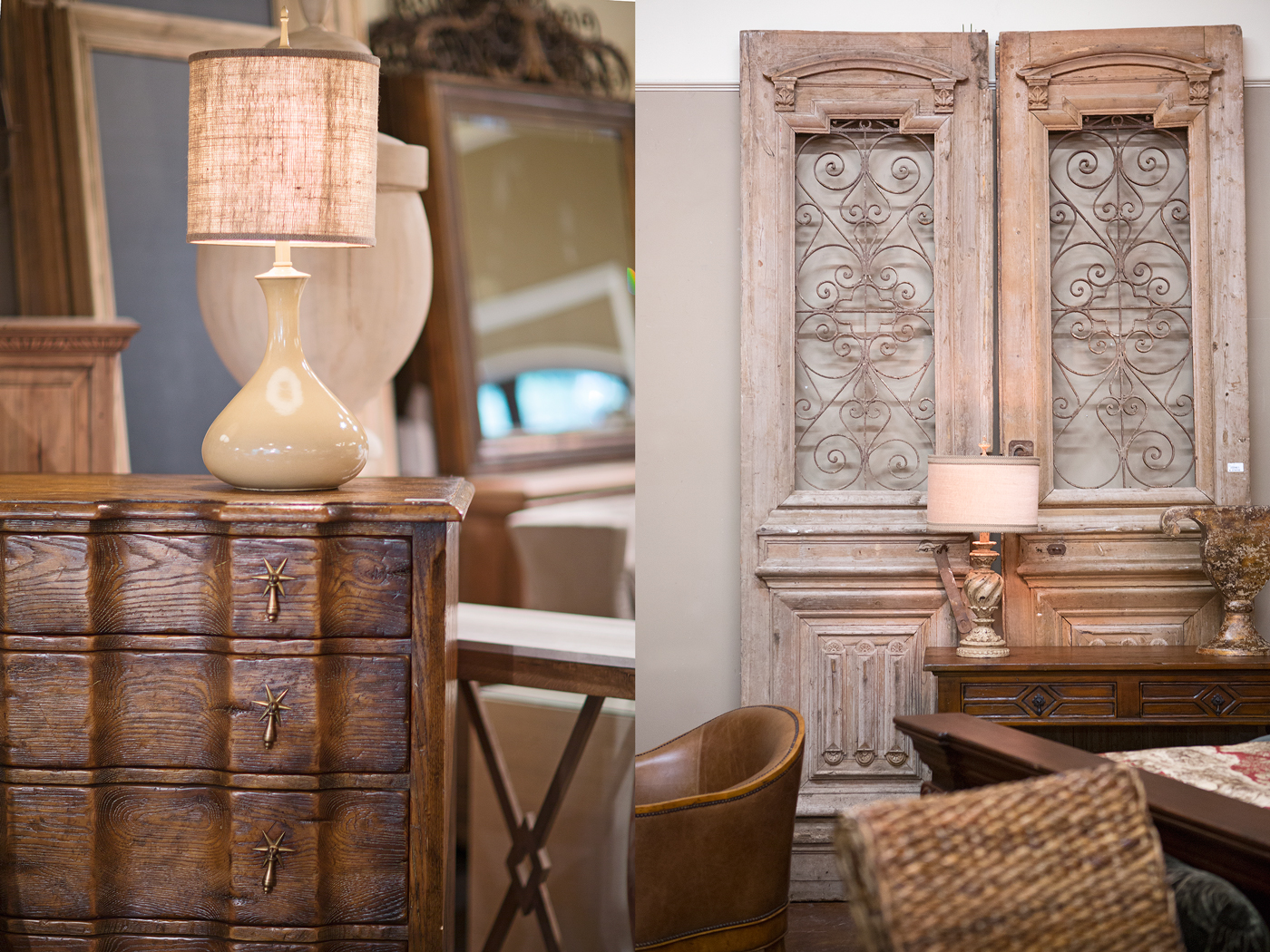 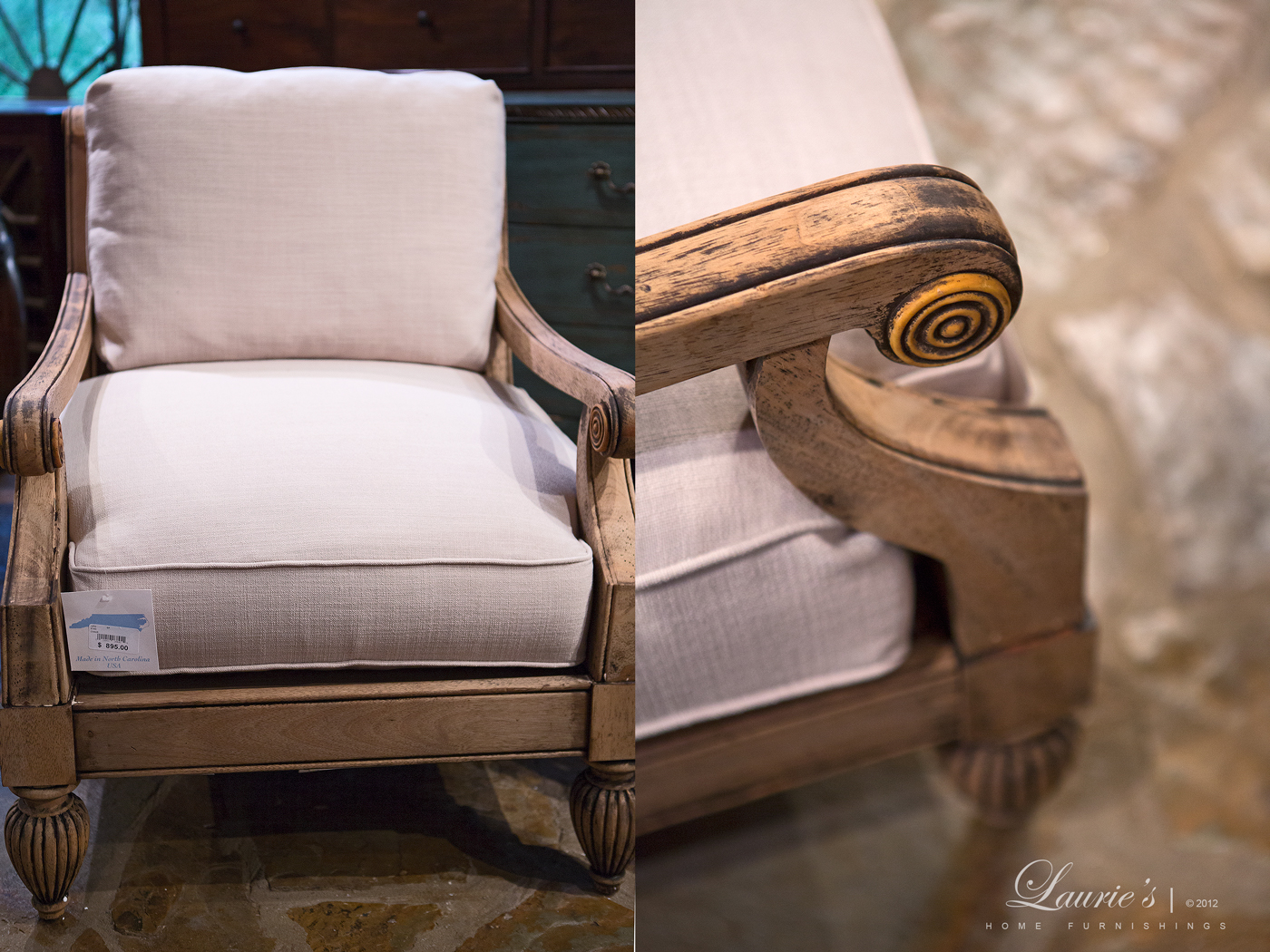 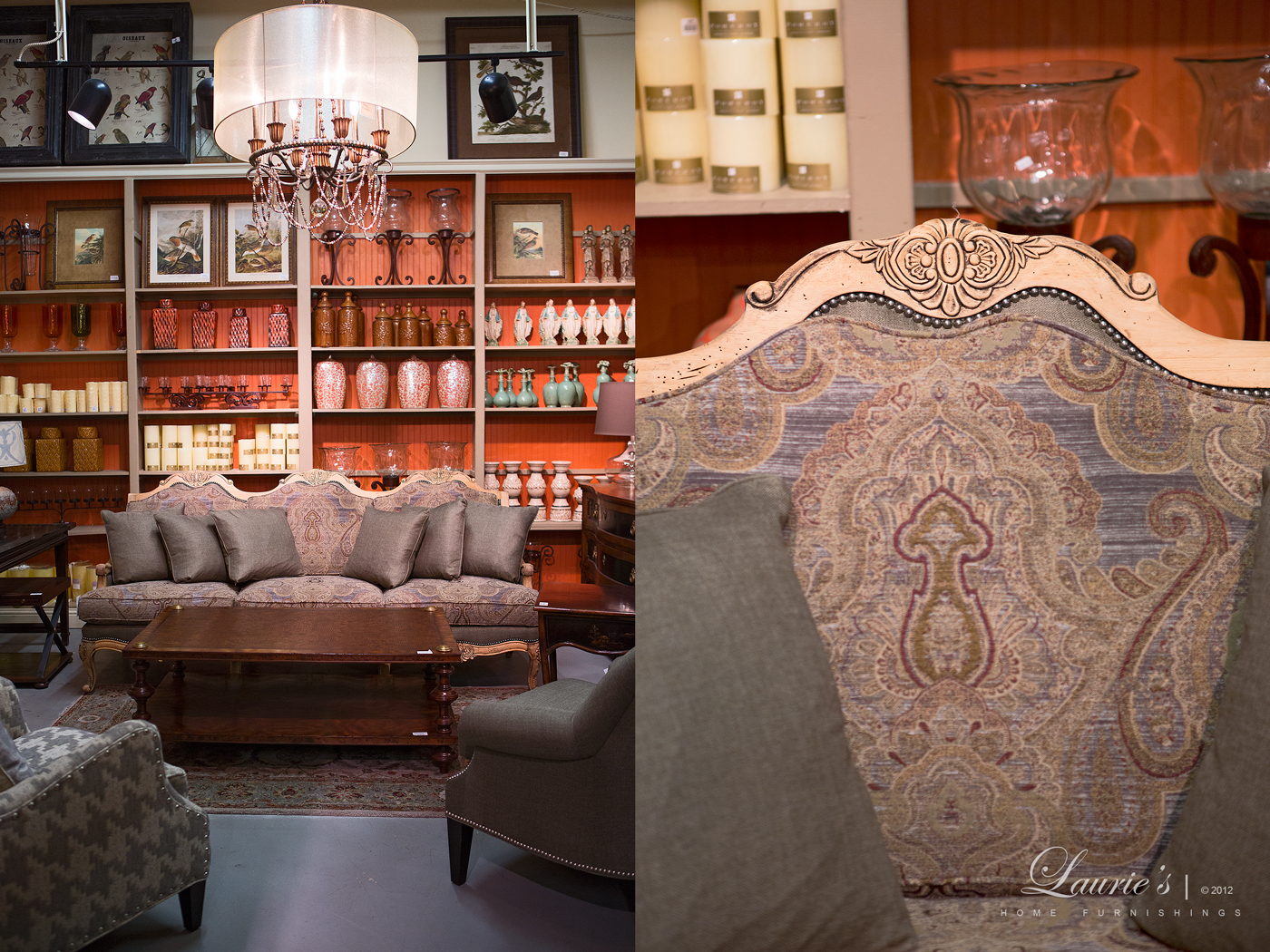 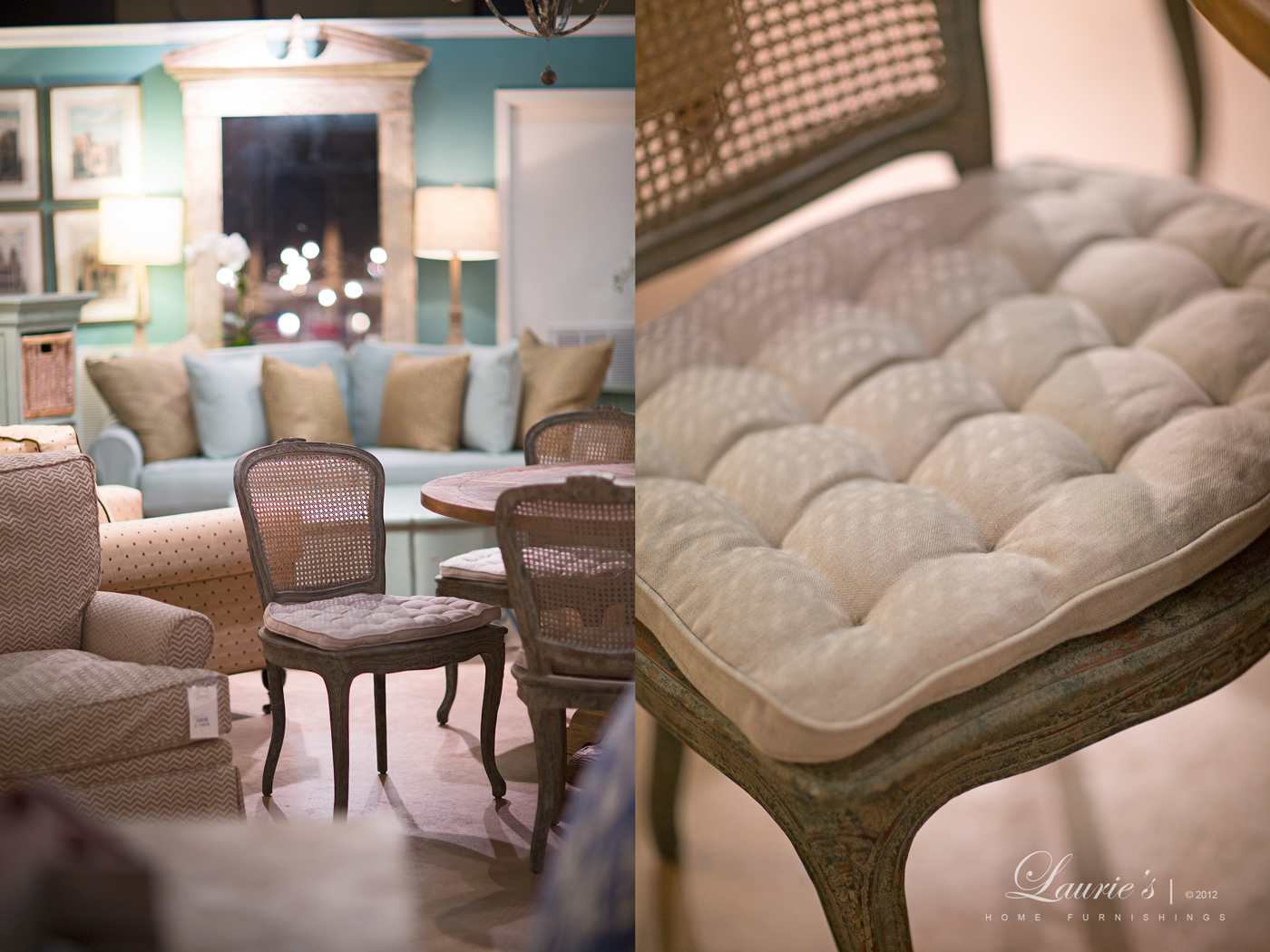 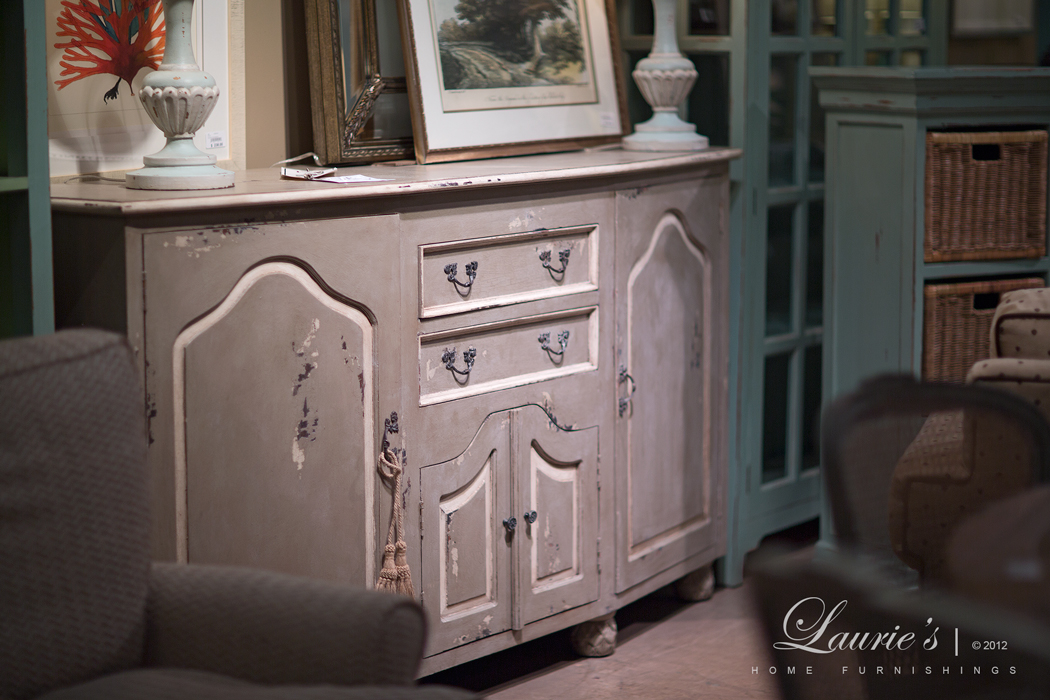 Hard to believe that cabinet is on sale by the way! 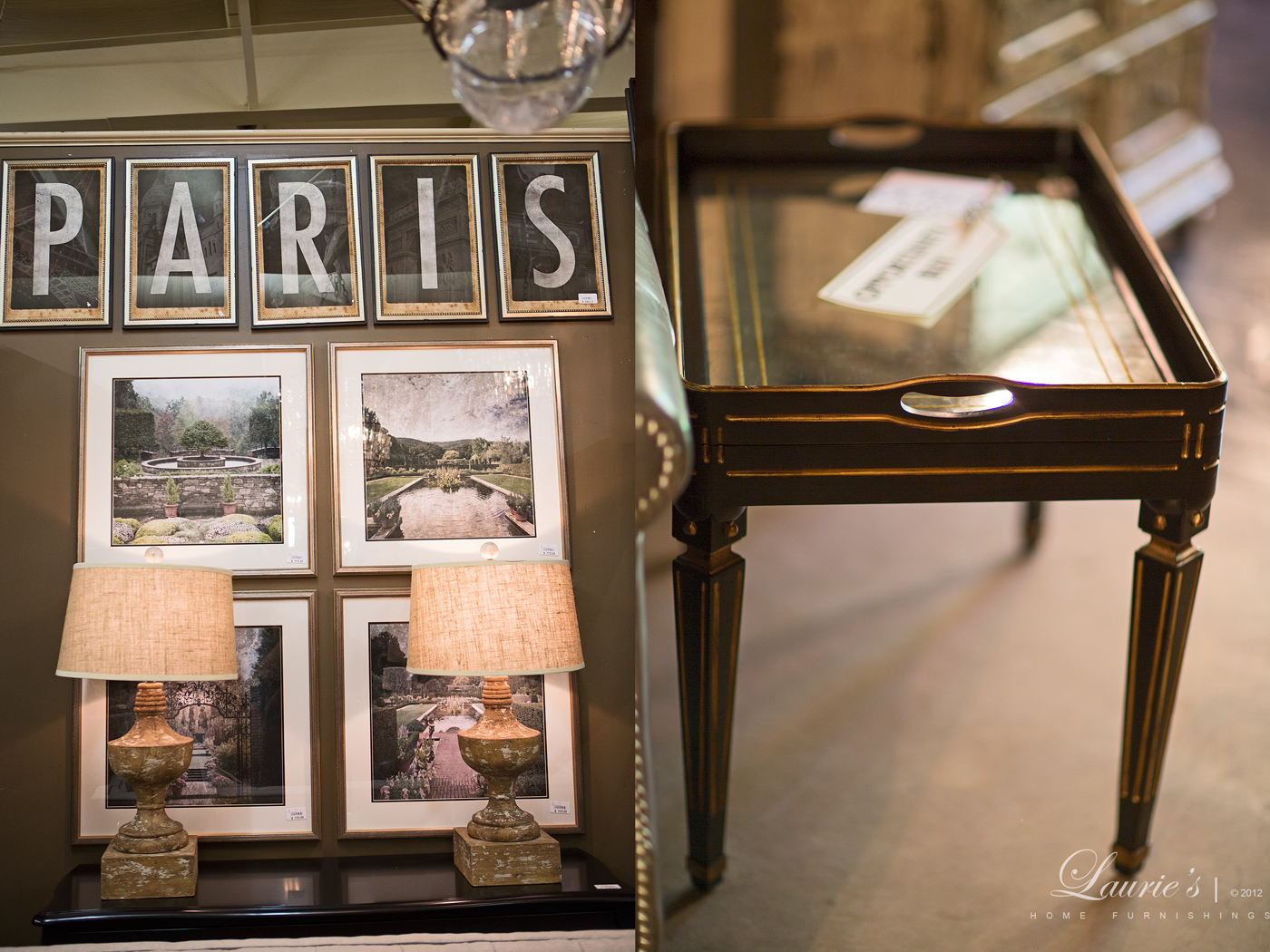 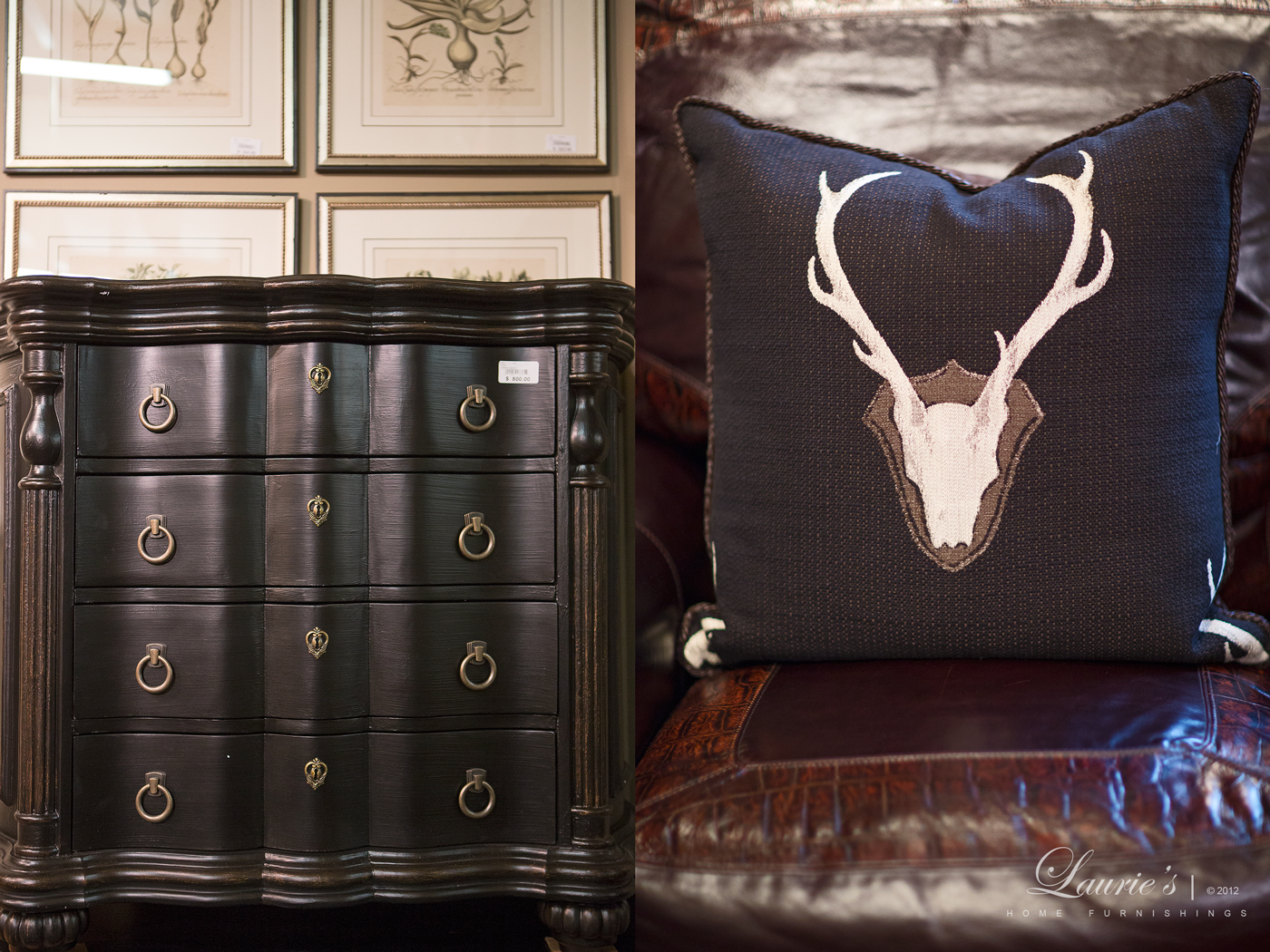 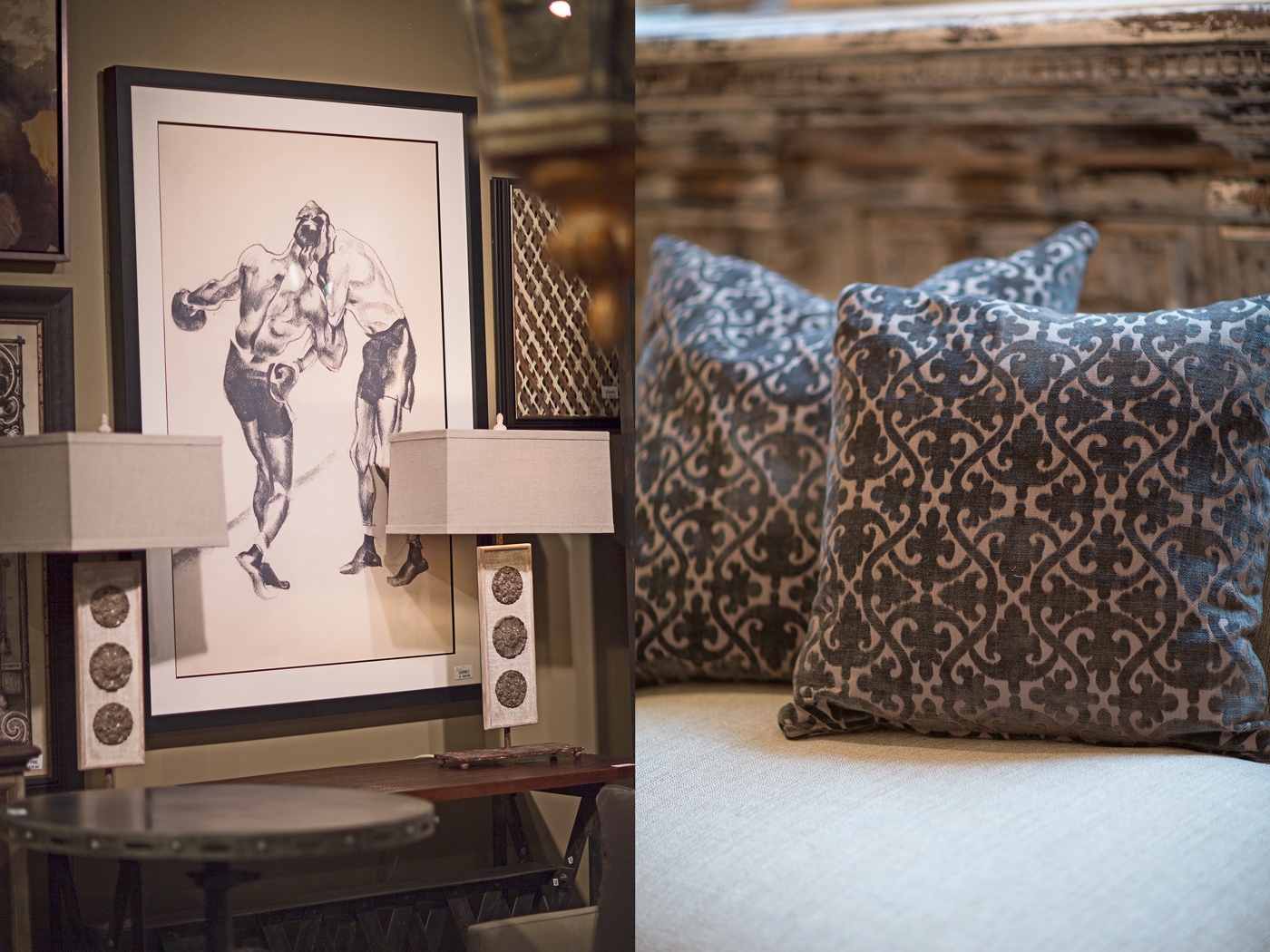 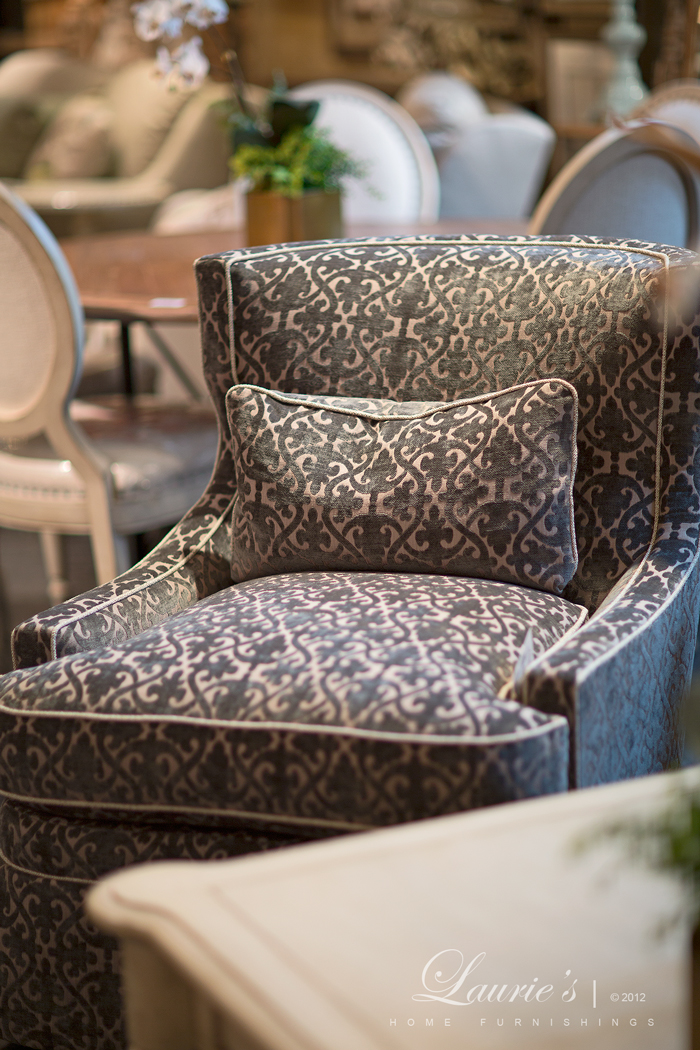 You are exposed to this thing called Diptych daily

and now you’ll have a fancy word to go with it!