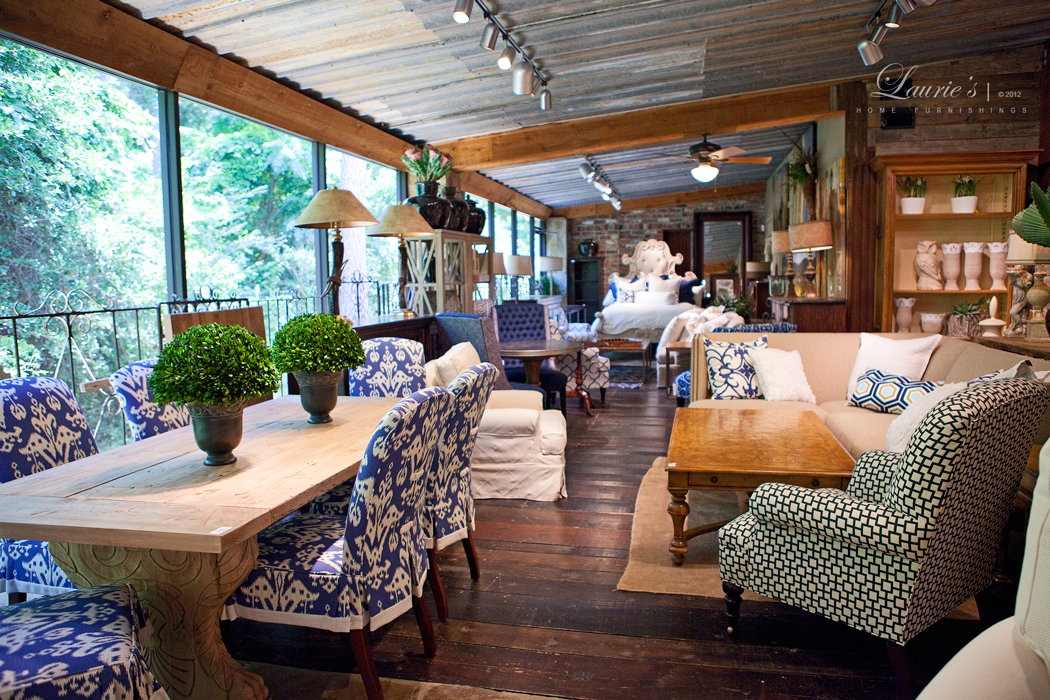 “If you see a tree as blue, then make it blue.”– Paul Gauguin

Blue is back and it’s back with a vengeance!

Just take a look at the patio at Laurie’s to see what I mean.

Splashes of blue in both geometric, paisley,  baroque patterns….

dependability, and commitment — according to

So many interesting scientific and psychosomatic  facts.

blue is the most popular toothbrush color?

owls are the only bird that can see the color blue?

scientists report that blue can have a positive affect
on certain psychological disorders?

people are most productive in blue rooms?

mosquito’s are attracted to the

color blue twice as  much as to any other color? 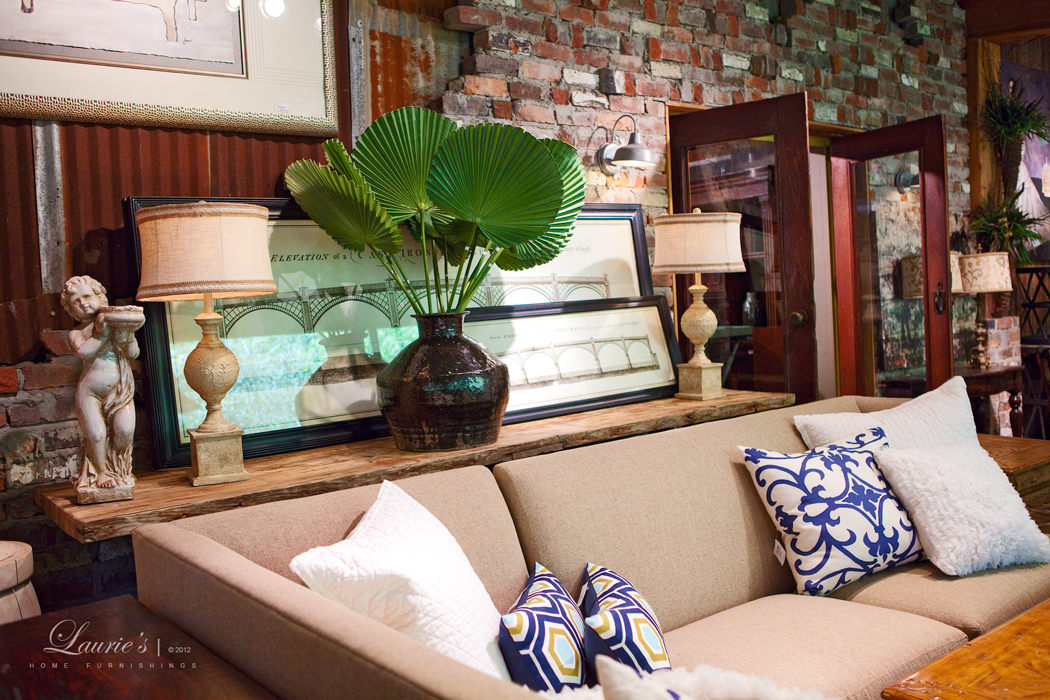 with earth tones and in so many interesting patterns to design with. 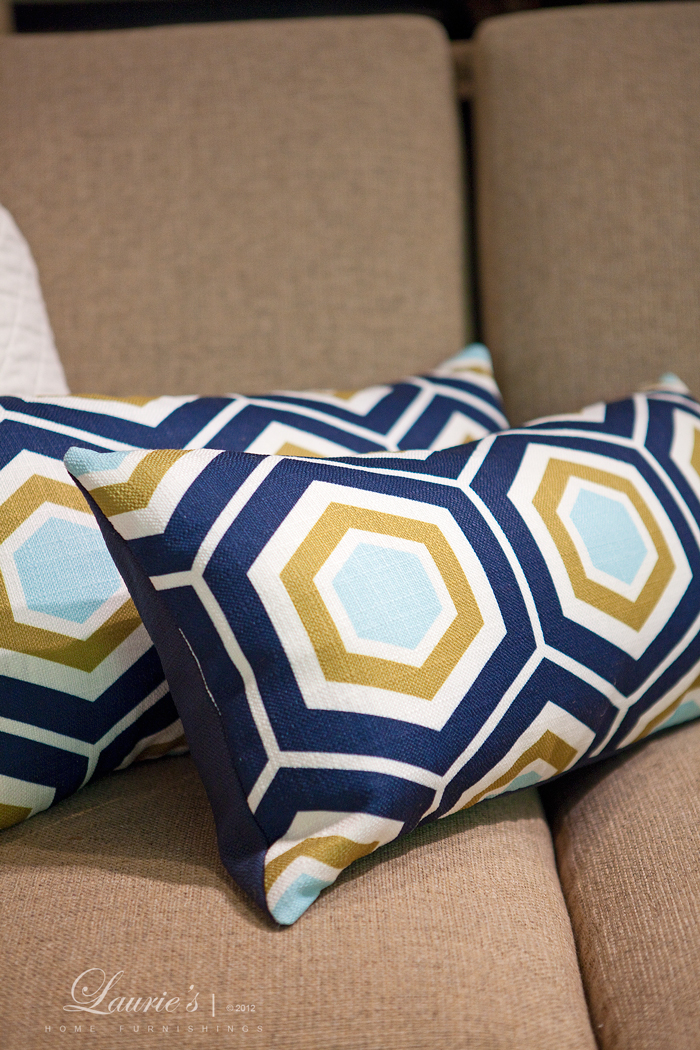 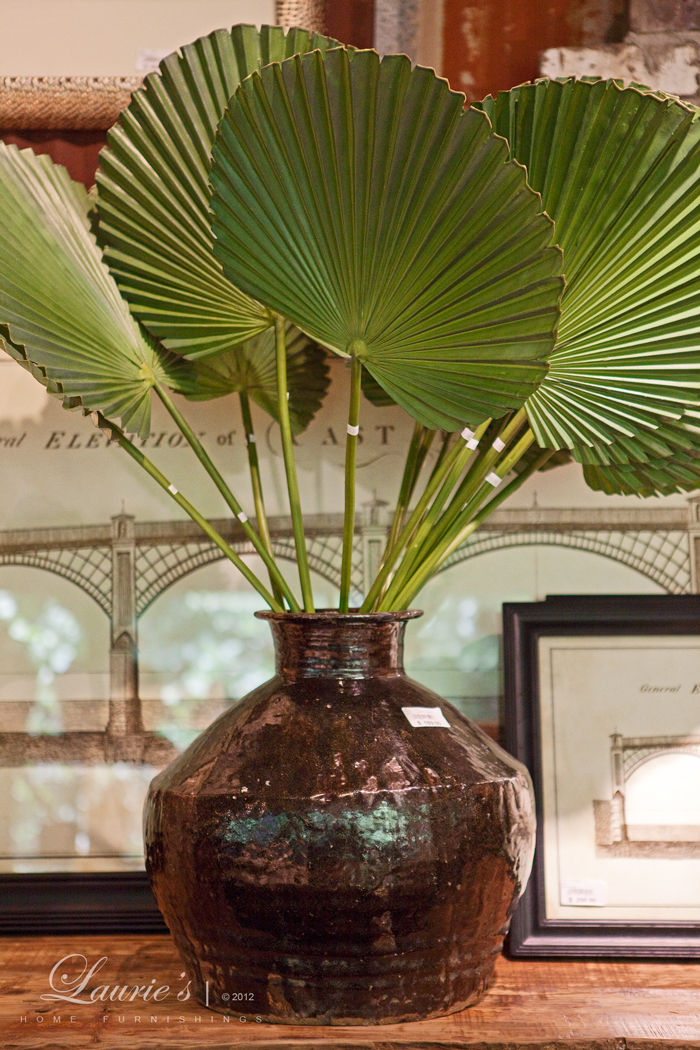 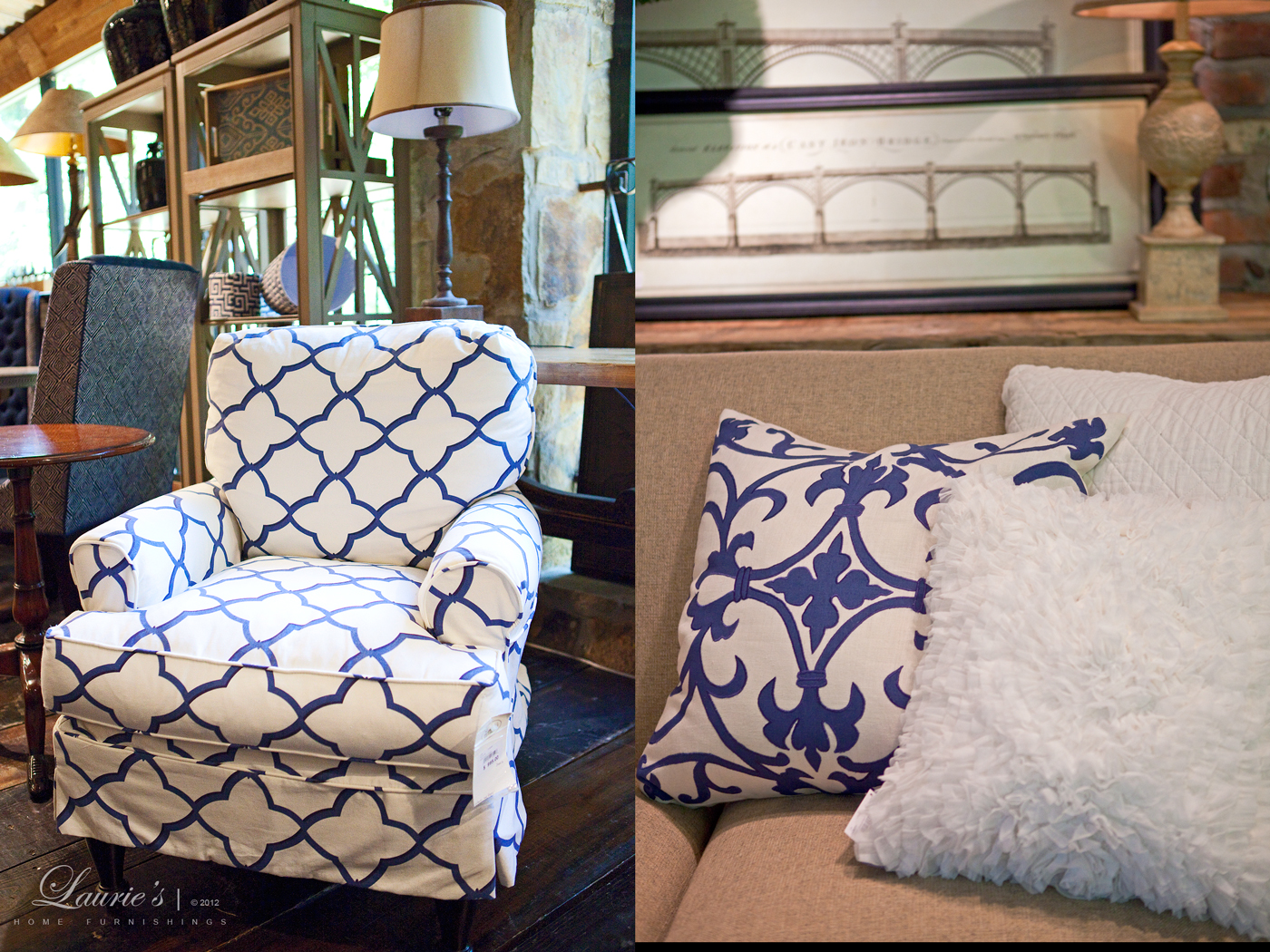 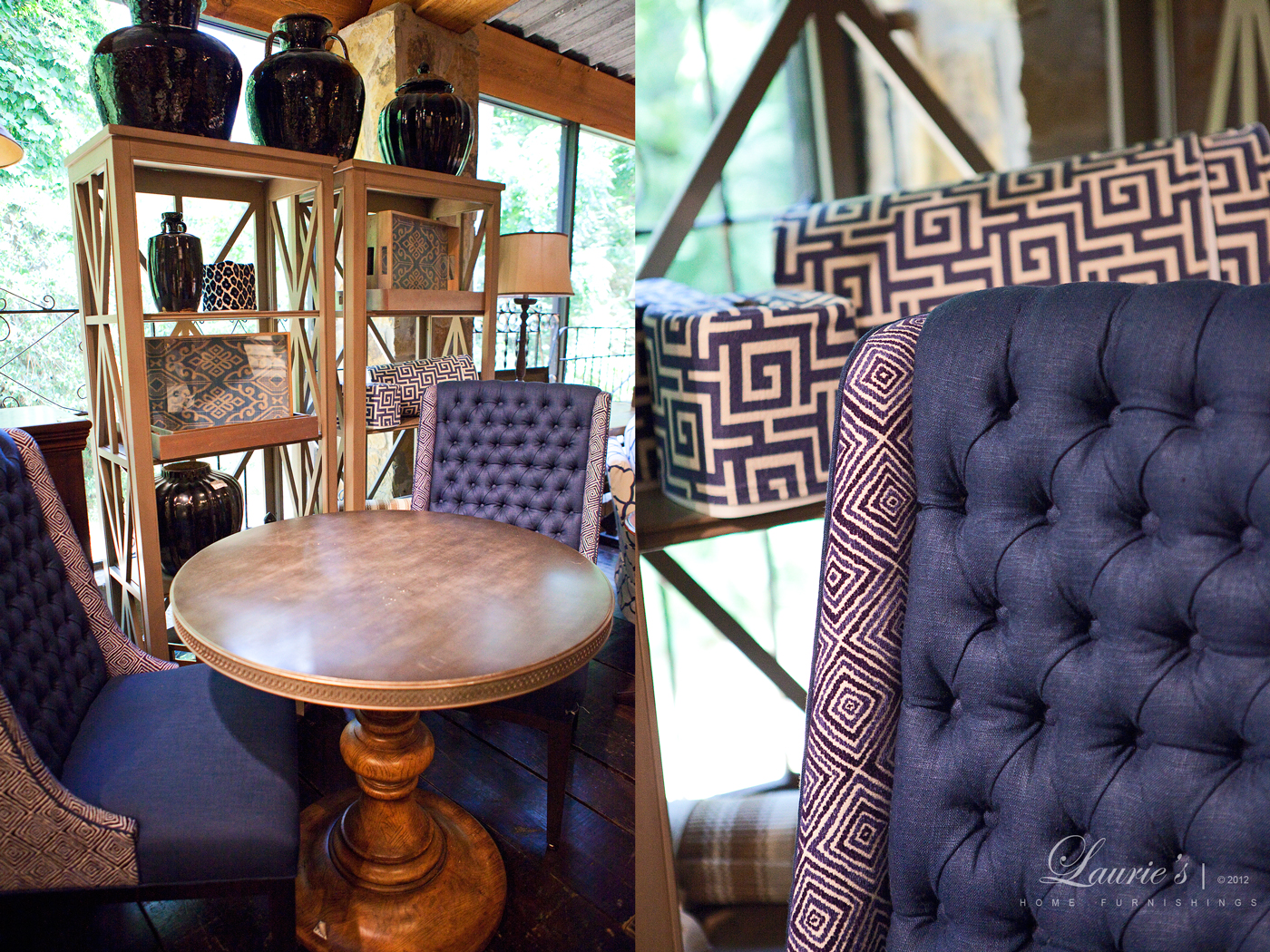 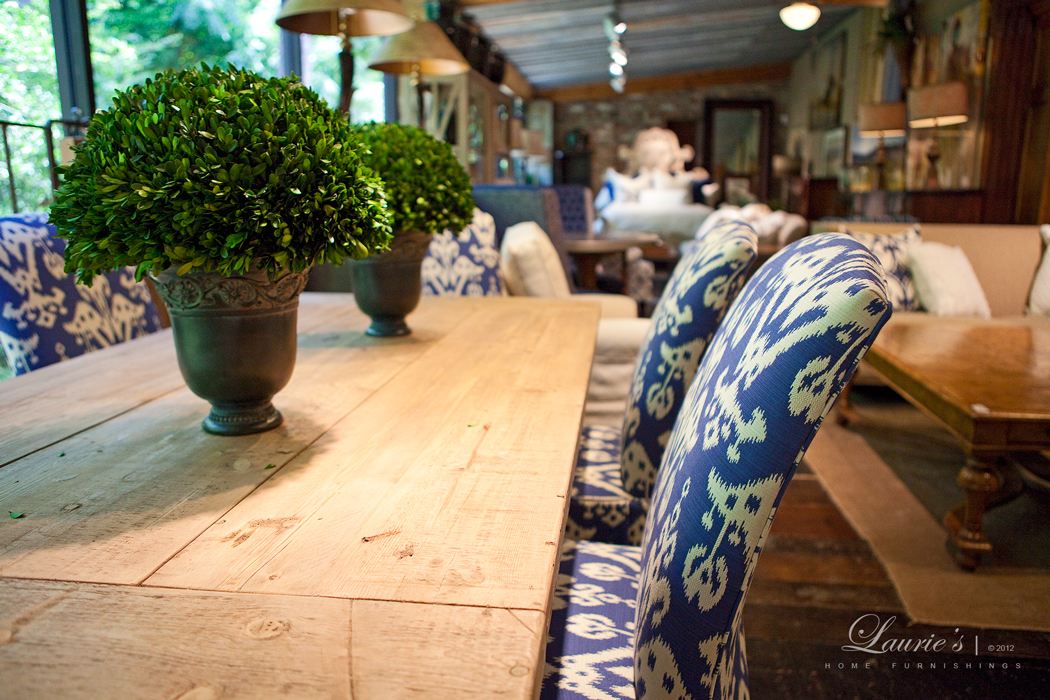 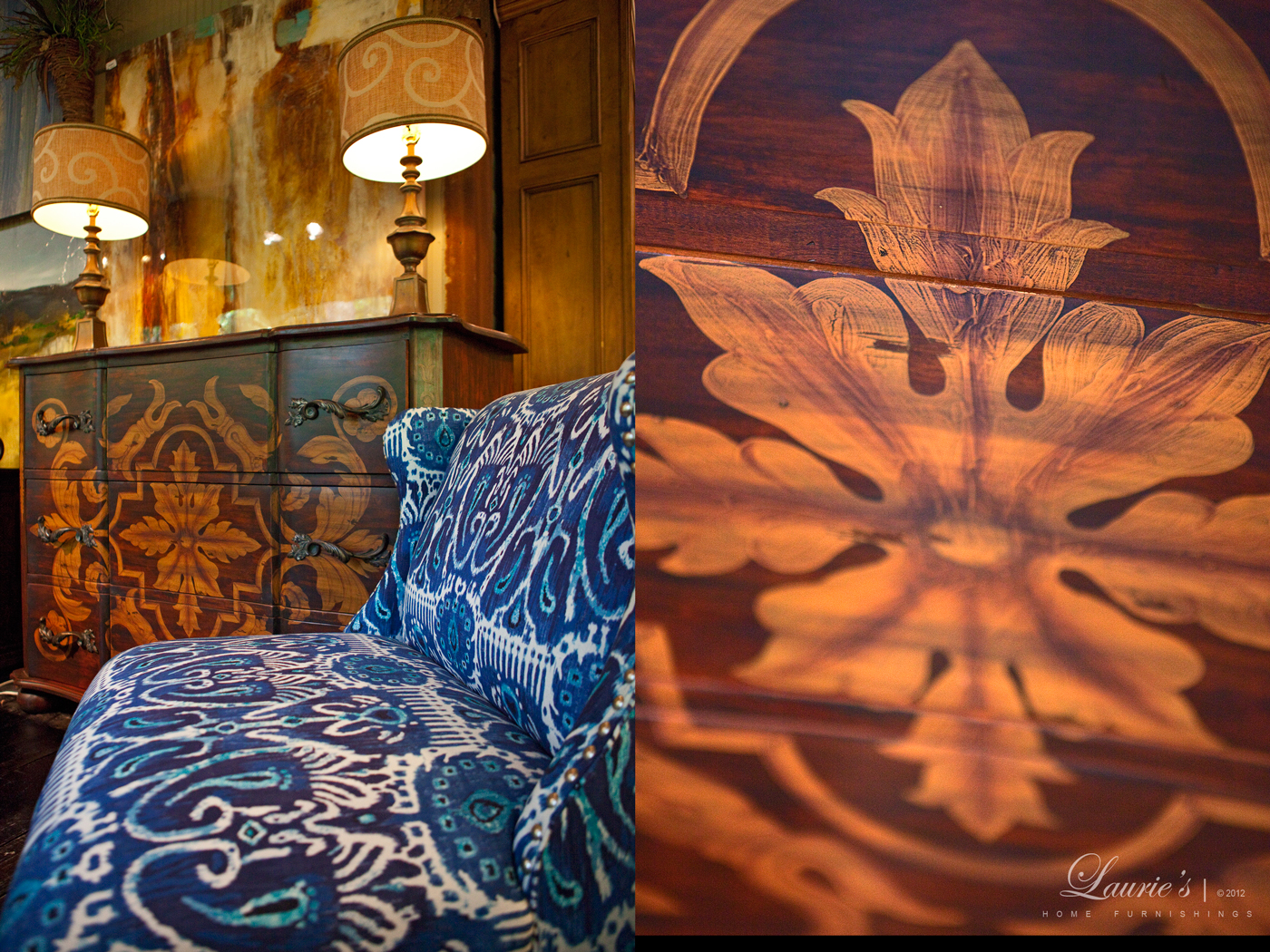 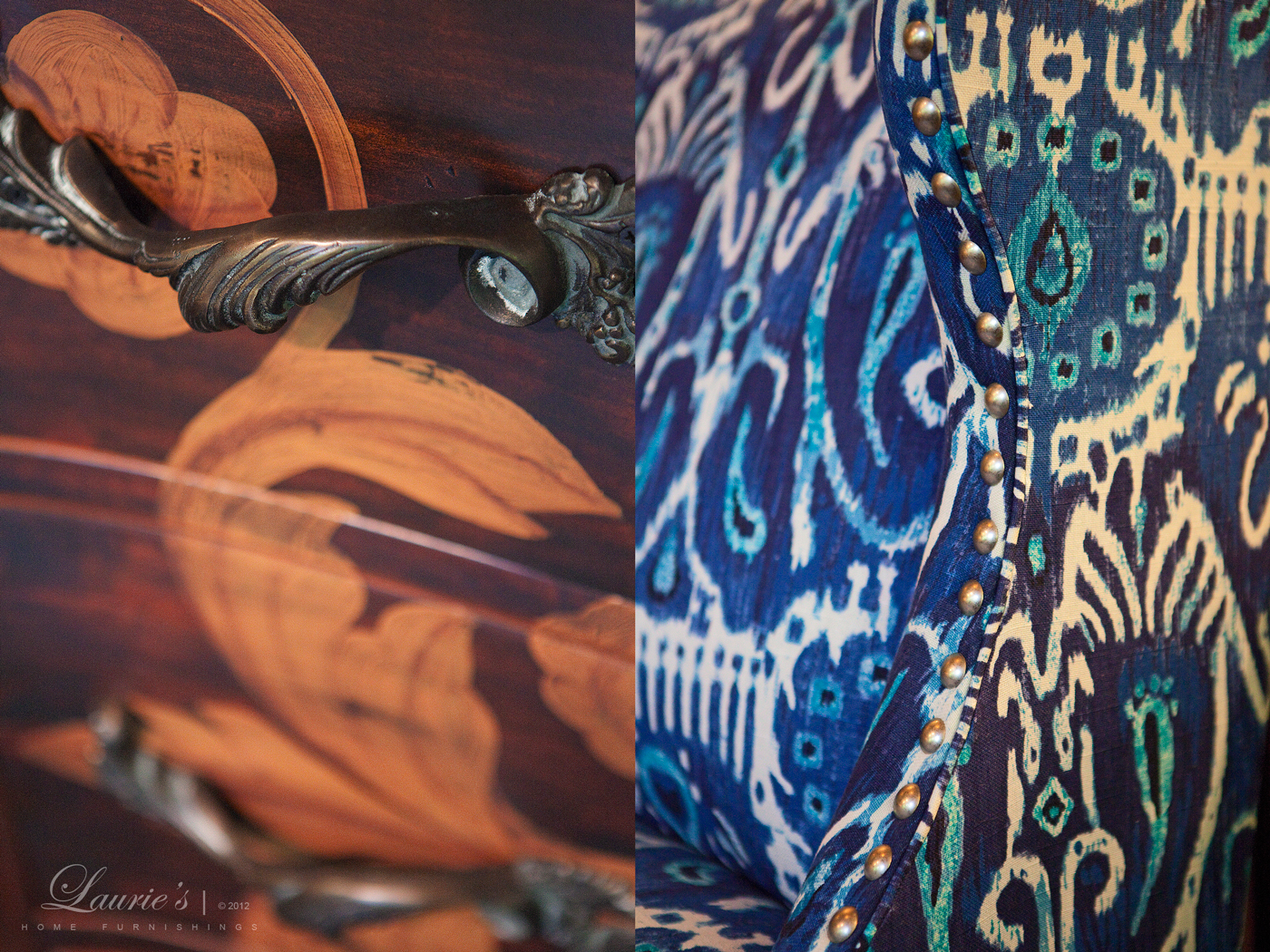 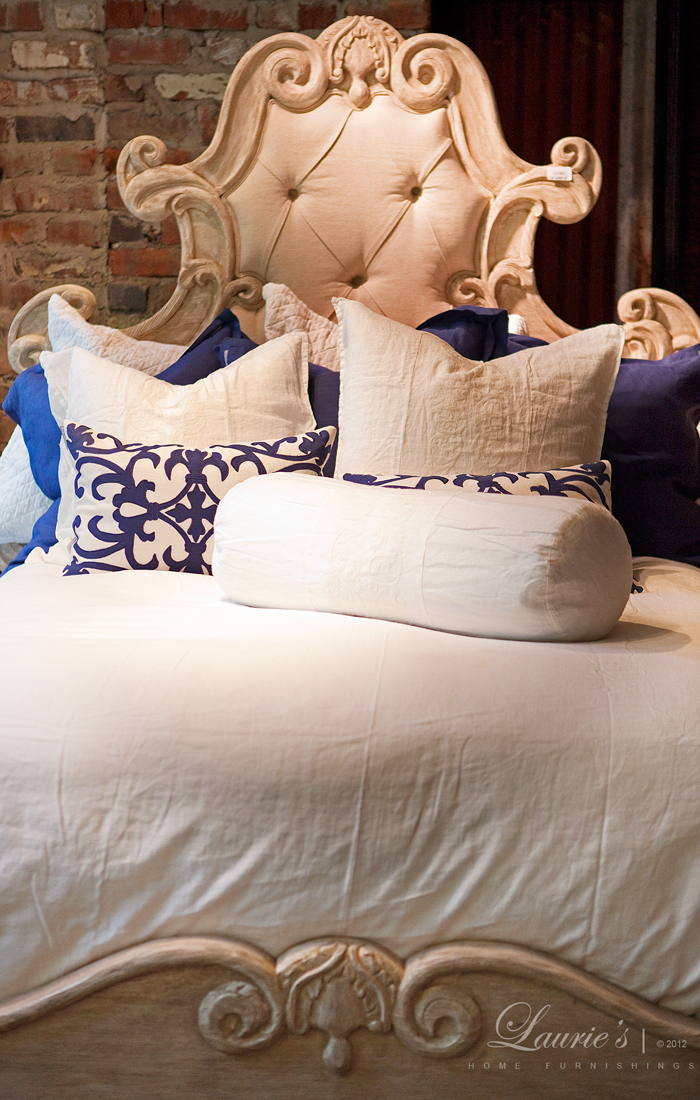 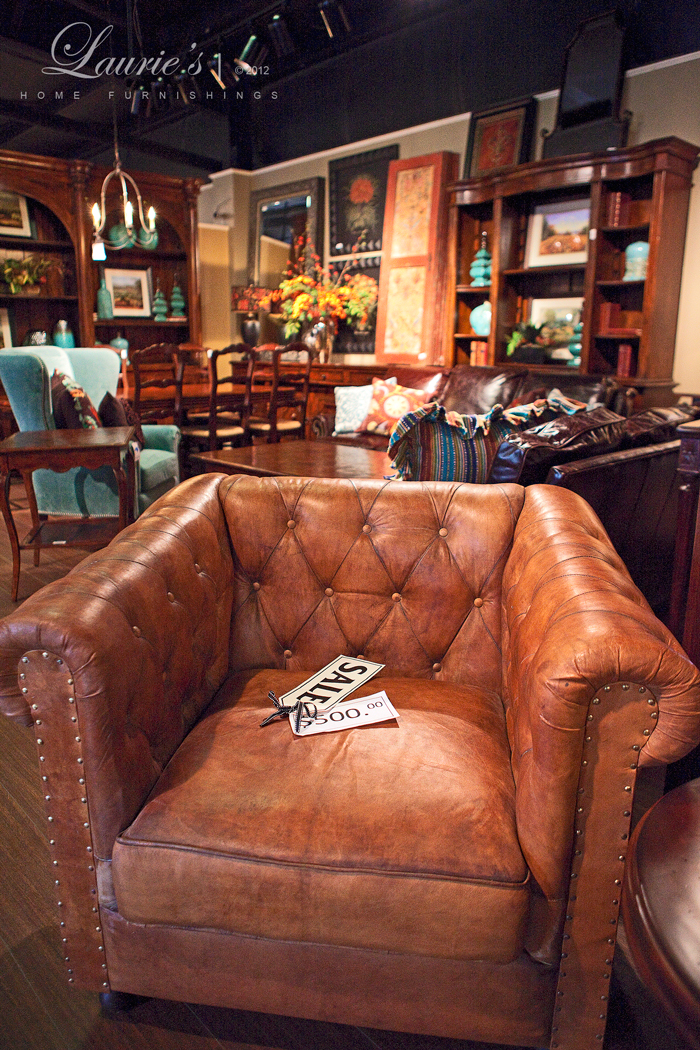 BUT so many nice little unexpected sale items have

popped up around the store that would look great with blue.

You should come see!